In Singles, Kole Brewer from Indiana State notched the win in impressive fashion knocking off Chris Fagen who had been on a tear coming off a an Open Doubles bracket second place finish in Virginia Beach. The Sycamore’s Brewer looked powerful in his national TV debut winning two big games to capture the title. Kole tossed a combination of Ultra Viper-Bs and Psycho-X in the tournament. 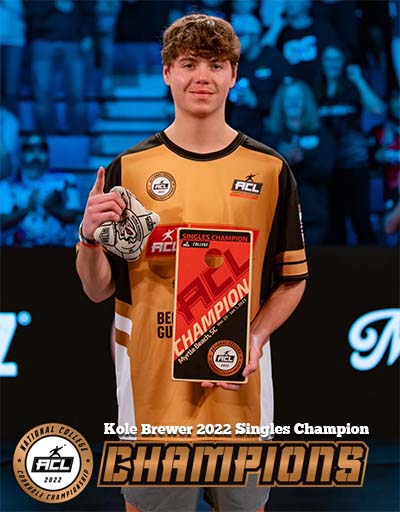 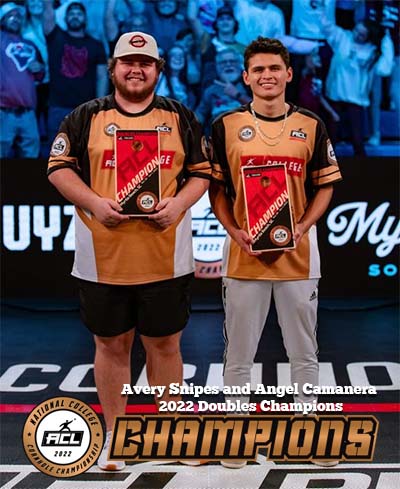 All of these players shot Ultra bags without sponsorship. We appreciate when players choose to throw Ultra and especially when they perform at this level! As a thank you each of these champions received special edition, one of a kind bags in their school colors along with the “National Champion” inscription to commemorate their victories!

View all posts by vorticyweb →